It’s the Little Things: South Carolina School of the Arts Graduate’s Quest to Save Endangered Species 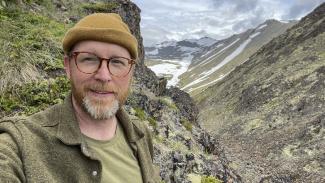 Growing up in the South Carolina Upstate, Clay Bolt can’t recall a time in his life when he wasn’t fascinated by nature. Observing crayfish in his Anderson, South Carolina, backyard or hunting for salamanders with his grandfather who lived nearby in the mill village of Newry were formative experiences in Bolt’s life.

While a graphic design student in the South Carolina School of the Arts at Anderson University, Bolt took a deep dive into the creative process. After graduating in 1998, he went to work in Greenville as a graphic designer, but felt something was missing from his life.

Before leaving for Australia on a family trip in 2001, Bolt grabbed his camera. The rest is history, as they say.

“I knew I was going to be in a place that would be full of amazing wildlife and scenery. I made a lot of really bad photographs on that trip, but when I came back, I became obsessed with trying to figure out how to make a good photograph. And this was back in the film days, so it was a lot more difficult and a lot more expensive to go through the process of trial and error when I was shooting slide film. Every couple of rolls to buy and process the film cost me $100 or more. I was not making a lot of money at the time,” he said.

Fortunately, digital cameras were starting to come onto the scene, making it easier for Bolt to experiment with his photography.

“I always felt that I had a very unique way of looking at the world,” Bolt said, adding that while many photographers go after bear, deer and other large animals, he specializes in photographing the world’s smaller creatures. His body of work has gained worldwide recognition and at the same time has called attention to the conservation challenges many species face. His work has taken him all over the world, including places few westerners have ever seen.

“There's something to love in every place that you go. There's always some amazing corner or amazing species to see,” he said. “I get pretty excited about that, and in many ways I am living the life I dreamed of as a kid, so I feel very grateful for that.

I was always more interested in, as scientist EO Wilson always said, ‘the little things that run the world.’ The small creatures that most people overlook—they can be very difficult to photograph. As a result of that, I feel like I have been able to develop a real specialty for myself, which has been very helpful in my career.”

Bolt went from working in advertising to freelancing for the Nature Conservancy’s Southern Blue Ridge Office in Greenville, which opened the doors to shoot for many other publications and non-profit conservation organizations. After several years, he then moved to Bozeman, Montana, to work for World Wildlife Fund’s Northern Great Plains Program. As a professional photographer, he also works independently as a freelancer.

A huge accomplishment for Bolt was photographing a bee that, up until recently, was thought to be extinct.

“In 2019 I helped to rediscover and became the first person in the world to photograph the world's largest bee in Indonesia, which had only been seen by Westerners on a couple of occasions—first in 1858 and then again in 1981. I had prepared for years to not only know where I could potentially search for it in those Indonesian rainforests, but how to photograph it,” he said. “I literally only had one opportunity to capture the images of it, so I spent a long time studying that behavior, looking at related species, and imagining how I would photograph it prior to leaving on the expedition.” 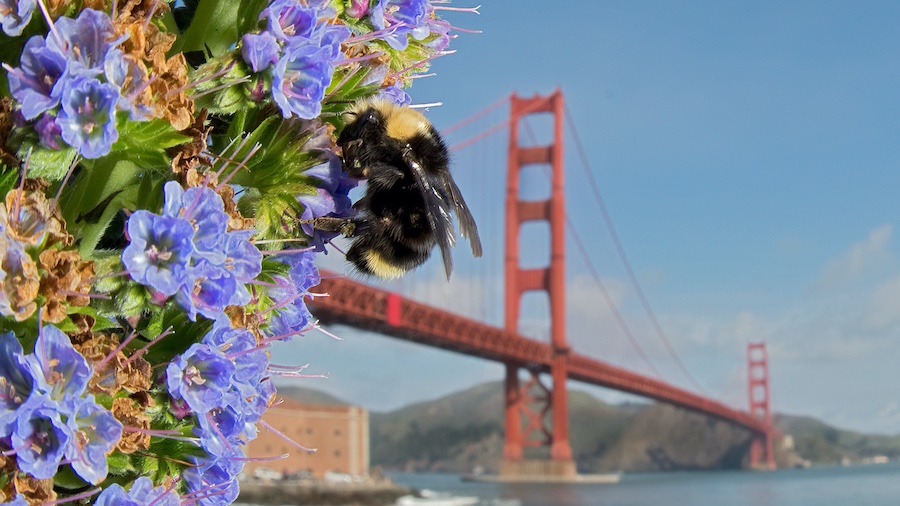 Bolt’s work has won awards internationally and appeared in publications including National Geographic, The New York Times, Scientific American, Smithsonian Magazine, Time and USA Today. His recognitions include Highly Honored in the Wildlife Photographer of the Year from the Natural History Museum in London (photo above), the North American Photography Association‘s 2019 Environmental Impact Award, and Best Short Film, “Ghost in the Making: Searching for the Rusty-patched Bumble Bee” at the Colorado Environmental Film Festival. He is an Senior Fellow in the International League of Conservation Photographers, Fellow of the Linnean Society of London, past president of the North American Nature Photography Association and co-founder (2009) of the international nature and biodiversity photography project ‘Meet Your Neighbours. Currently his major focus is on North America’s native bees and their indispensable role in our lives.

Bolt appreciates the professors he had whose guidance helped him learn what he needed to succeed.

“I remember I would often work in the studio until 2 in the morning because I really loved the idea of being able to just get absorbed into what I was working on, and then, even though critiques were difficult, like learning how to not be so precious about the work, and realize that that everything I produce is not supposed to be a masterpiece, that it's supposed to be a process,” Bolt said, adding that at Anderson University he had a group of supportive, caring faculty who pushed him in the right direction and challenged him in good ways.

“I'm proud to say that since I graduated and started working full time that I've made my living in the arts all these years, and so I certainly feel like the foundation that I got at Anderson University played a big part of that. It's a challenge to make a living as a creative person,” he says. “I've been very fortunate.”

Bolt’s bio and samples of his work can be found on his website. 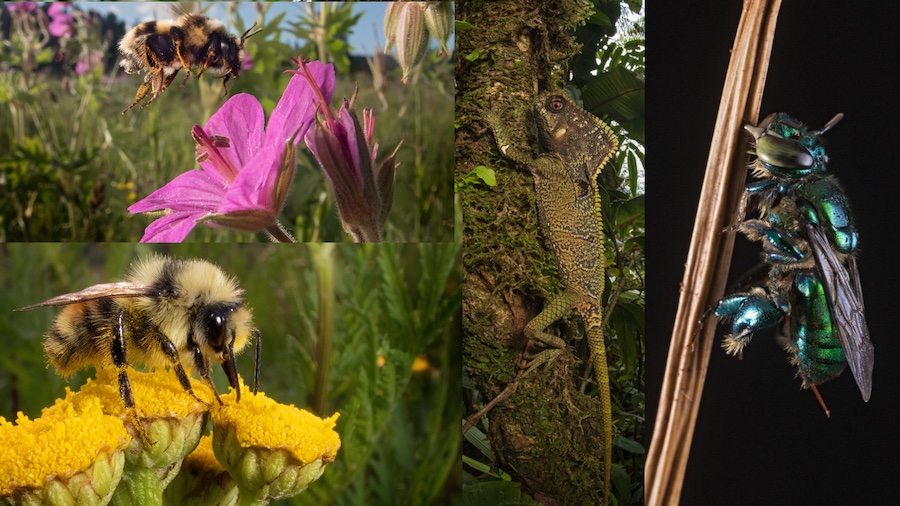