Celebrating Black History Month: Alumni Have Fond Memories of AU in the '60s and ‘70s

Anderson University is celebrating Black History Month in part by sharing the experiences of its earliest African-American alumni. 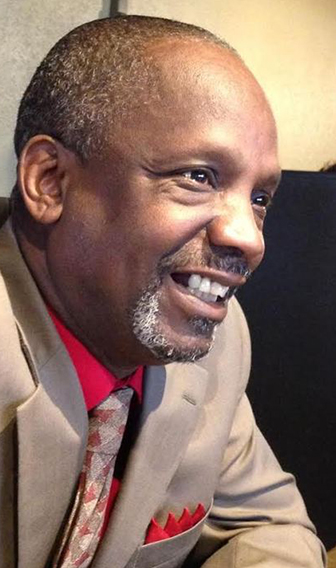 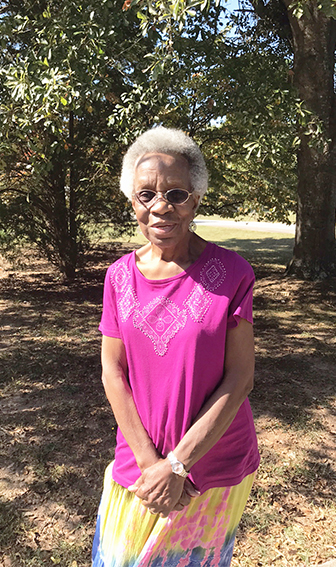 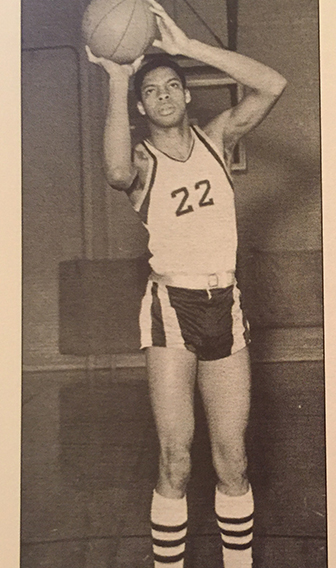 Growing up in Anderson in the 1950s and 1960s, Cora Johnson Williams regularly passed by the Anderson University campus. But she never considered enrolling when she graduated from Westside High School in 1965. Instead, she spent a year at the historically black Morris Brown College in Atlanta. But money was tight, so she returned home after hearing that Anderson was integrating.

“I went over there and checked it out,” she said. “I walked in and said I wanted to apply. I didn’t make a big thing out of it.”

Williams was one of six Westside High grads who enrolled at Anderson in the fall of 1966. She knew the others, who had been a year behind her in high school. Though Williams’ parents worried, she says there was no reason for that concern.

“People were not hostile in the way some of us thought they might be from watching TV in that era,” she said.

Today, Williams feels good about her accomplishments after graduating from Anderson; she additional degrees from Clemson and University of South Carolina and became a social worker. Williams says she has encouraged many young people at her church to attend Anderson University.

“I’m just a product of the history of the school moving to where they are now,” Williams said. “Moving toward diversity had to start somewhere. It happened to start with us.”

“I’m just a product of the history of the school moving to where they are now. Moving toward diversity had to start somewhere. It happened to start with us.”

When Williams came to Anderson in 1966, Dr. Robert E. Burks was in his second year as a professor of religion. He had been recruited by the college’s president, Dr. John Rouse, on a promise.

“I was concerned,” Dr. Burks said before he passed away. “I came up in the Civil Rights Era and grew up in Atlanta at the same time as Martin Luther King, Jr. I told Dr. Rouse that if the college was to continue to be segregated, I would not come. He said it was going to change.”

Dr. Burks taught two of the young men among the first group of African-American students: cousins Horace Clinkscales and Mack Nance. As a member of the basketball team, Nance had some unpleasant encounters, including a white student who moved to another table in the cafeteria when Nance sat down, and taunts at an away game, Dr. Burks said. But that kind of attitude never found its way into Dr. Burks’ classroom. “I’m sure it was because my leadership of the class indicated my convictions that integration was the right thing for everybody,” he said.

By the time Harry Johnson enrolled at Anderson in 1973, African-American students were no longer a rarity. He became active in the Baptist Student Union and the Pep Band, was involved in initiating the first black history observation, was named to Who’s Who Among Students in American Junior Colleges and received the prestigious Annie Dove Denmark Award, given at graduation on the basis of leadership, scholarship and character.

The next year, after a recommendation from the college’s president, Dr. J. Cordell Maddox, Johnson served as an intern for Congressman Butler Derrick. Johnson went on to complete a philosophy degree at Carson-Newman College, worked as a retail store manager, served 12 years in the U.S. Air Force and ultimately settled into a career in the security industry in the Upstate.

Before enrolling at Anderson, Johnson said he’d wasted a year at a school in Atlanta, where too much partying meant he wasn’t living up to his potential.

Note: This story first appeared in the 2018 winter issue of Anderson University magazine.