Greetings from Anderson University Men’s Basketball!  On behalf of our Trojans, I would like to thank you for supporting our mission of providing an exceptional academic and athletic experience for our student-athletes.

As Men’s Basketball coach, your generosity ensures that each student-athlete can have fun, explore their faith, form relationships, and build accountability within their teams.  Additionally, Anderson University Athletics continually leads the South Atlantic Conference in academic standing and set a school record in cumulative GPA for all of our teams this past academic year!

Gifts to the Trojan Athletic Fund and Men’s Basketball has supported us as we have made four straight appearances in the South Atlantic Conference Tournament with back to back winning seasons, including 33 victories. Over the past two seasons we have posted a 20-8 record at home, including three wins over Top-25 teams (Queens, Belmont Abbey and Catawba). This past season Shawn Bernard and Quin Nottingham were named Second Team All-SAC and Crosby James II was named SAC Freshman of the Year.

Anderson University Men’s Basketball thanks you and we look forward to seeing you at our games soon!

Below is a list of some of the Men's Basketball team's accomplishments during the 2019-2020 year.

Below is a list of needs provided by the Men's Basketball team that would allow Anderson University to better serve our athletes. 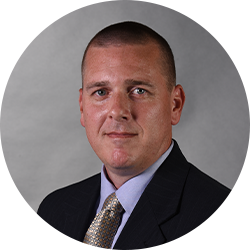 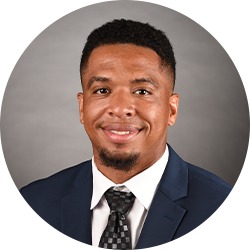 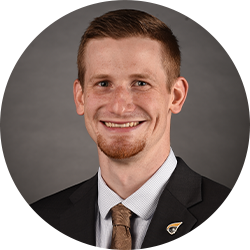 Can my gift to the Trojan Athletic Fund go to Men's Basketball specifically?

If you would like to give to directly to Men's Basketball, please click the give now button at the top of this page.

Can I gift a custom amount and still receive benefits?

Yes! For example, giving $600 would get you the benefits at the Premium Level. You do not have to gift only the listed options. However, with the exception of the Trojan Army, gifts below $50 do not receive benefits.

What is the Trojan Army?

The Trojan Army is our lowest giving level at $10, and it is reserved for current Anderson students only. When joining the Trojan Army, students receive a Nike t-shirt and a gift bag. They also are then able to redeem points they have earned by attending AU sporting events and checking in on the Trojan Army app.

What are the facilities used by the Men's Basketball team?

In what athletic associations, divisions, and conference does Anderson participate?

Anderson competes in the NCAA Division II and is a member of the South Atlantic Conference.