Viable, The Truth About Christ's Love in One Act

Viable is our current project for the live stage. In 70 minutes, with three actors and two chairs, an unforgettable tale will unfold before you, a tale of heartbreak, grieving, sorrow, and shame. As only God can, He restores the wages of heartbreak, grieving, sorrow, and shame through grace, unmitigated mercy, and forgiveness. He puts condemnation aside in favor of comfort and compassion for a woman who has lost her child to abortion and paid a terrible emotional price.

The Viable storyline captures an unforgettable confrontation as an aborted child visits her mother nearly 30 years later. The mother has carried guilt and grief for all that time, trying all the while to protect her emotional stability by professing the mantras that abortion providers originally used to comfort her.  Despite her best efforts, the mother has always secretly questioned the pro-abortion stance she clung to so desperately to justify her decision.

Forgiven and restored, the mother vows to share both her long-held secret and her newly-found spiritual freedom with her living daughter, who is considering an abortion. As highly controversial and electrically charged a social issue as abortion is, Viable follows a journey of forgiveness, renewal, and hope through the eyes of one woman who carried a burden of despair.

Viable is not about the politics of abortion, the legality of abortion, or even the constitutionality of abortion. Viable presents the truth about Christ's love, healing, and redemption. This dramatic presentation is one way we minister to the nation and the world to educate audiences about life events through the lens of a Christian worldview. 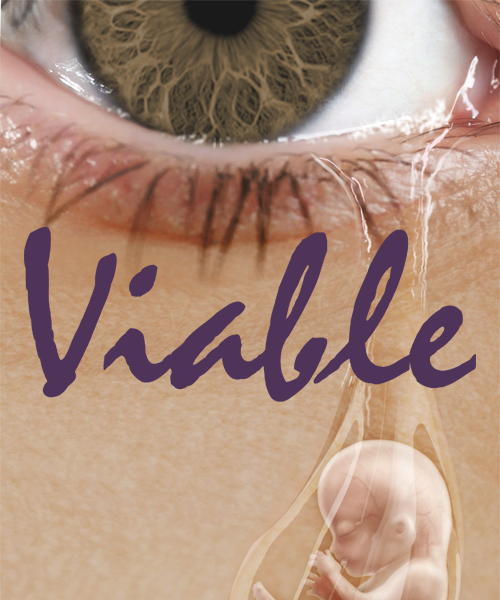